Puerto Natales is a Chilean city and port located at the southern tip of the country, on the banks of the Señoret Canal, between the Almirante Montt Gulf and the Última Esperanza Inlet, in the Magellan Region and the Chilean Antarctic. It is the capital of the commune of Natales and the province of Última Esperanza, named after the navigator Juan Ladrillero who catalogued it, in one of his trips, as his last hope of finding the Strait of Magellan from the north to the south. In the end his longings were frustrated in this region when he headed south for the fjord that he would later call Fiord Obstrucción and did not find the Strait of Magellan.

It is located 247 kilometers north of Punta Arenas, the regional capital; 48 km from the Argentine city of Río Turbio and 256 km from the capital of the province of Santa Cruz in Argentina, Río Gallegos. It is considered the gateway to the famous natural park of the Torres del Paine. 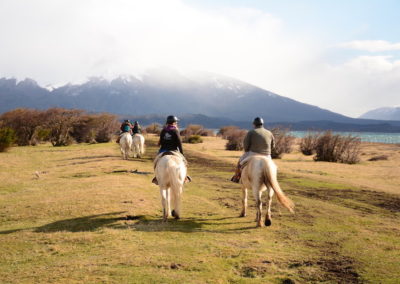 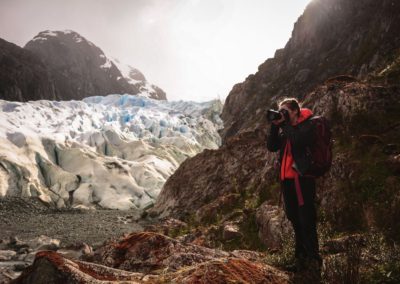 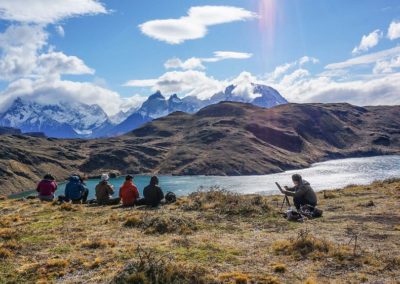 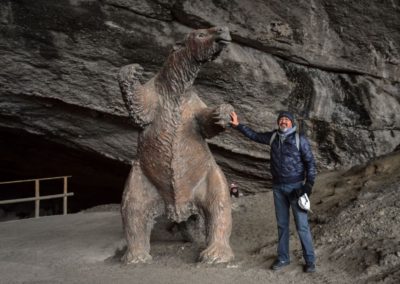 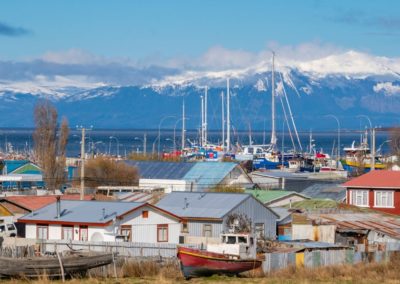 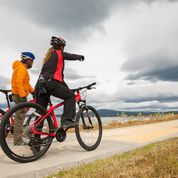 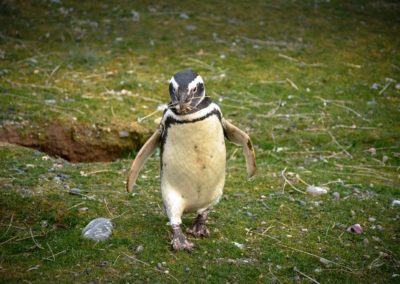 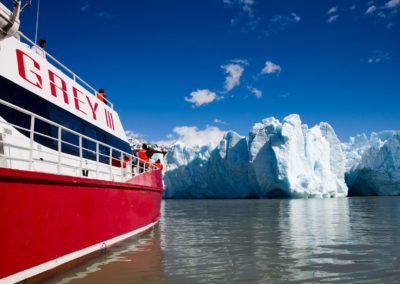 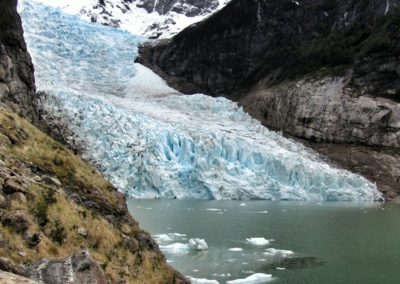 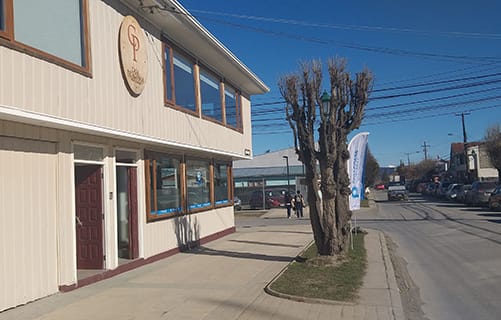 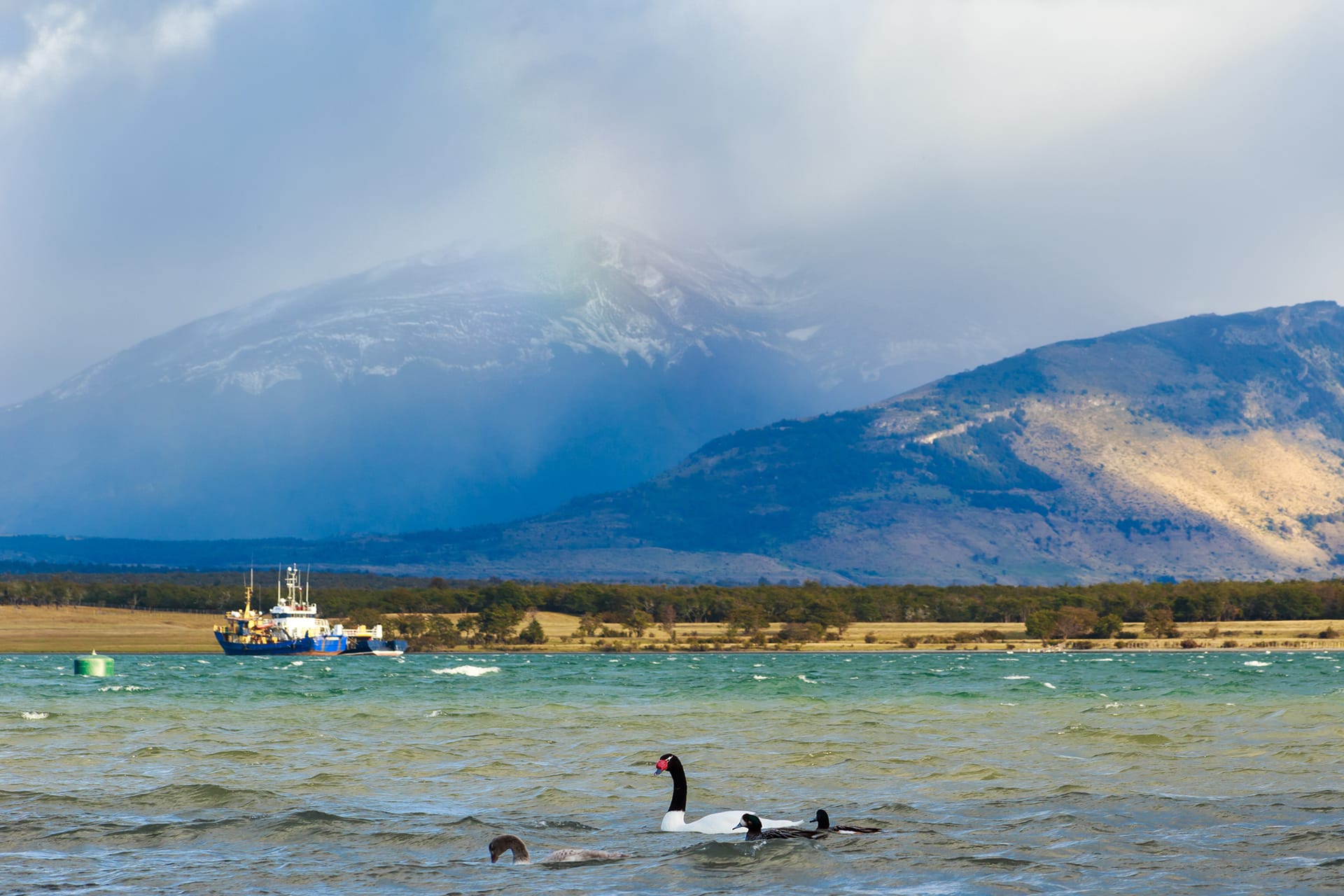