The city is located on the shore of Argentino lake and it´s the main touristic city in Santa Cruz province.  Calafate owes its name to a thorny bush with yellow flowers characteristical of Southern Patagonia that gives dark blue berries; and it´s also a word of tehuelche origin.

El Calafate is considered the gateway to the marvellous “Los Glaciares” National Park that´s 80 kilometers far from the city.

“Los Glaciares” National Park is situated in the region known as the Southern Andes, on the border with Chile. This protected area has been created in 1937. It has an extensión of 724.000 hectares. Due to its natural beauty, its a unique wonder in the world and was declared a “World Heritage Site” by UNESCO in 1981.

The ice fields occupy a total area of approximately 2600 square kilometers (more than 30% of the park´s area is occupied by ice). From these descend 47 major glaciers. The best known of the glaciers is the Perito Moreno, with a front of 5 kilometers and a height of 60 meters above the level of the lake and the Upsala glacier, the largest, that has a length of 50 kilometers and a width of almost 10 kilometers. 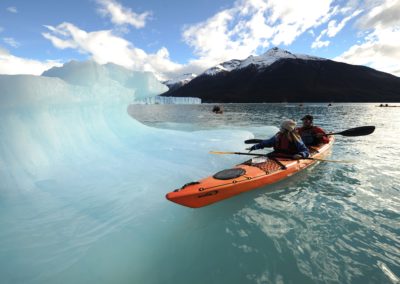 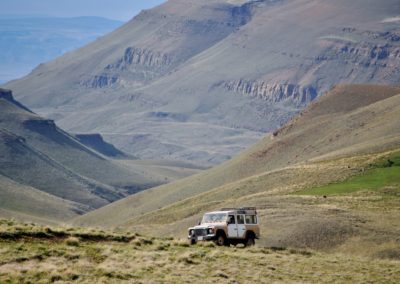 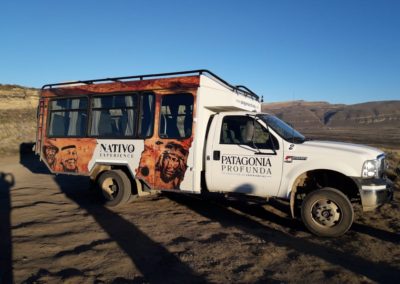 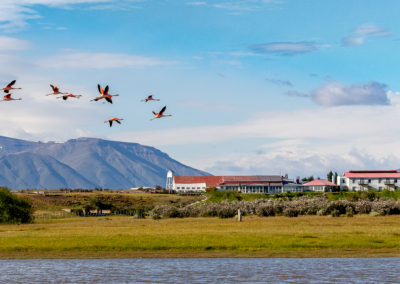 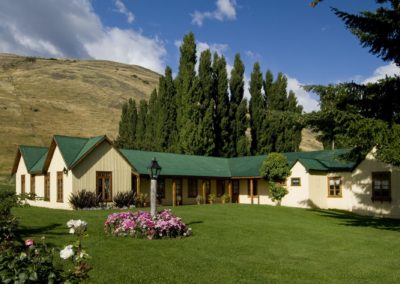 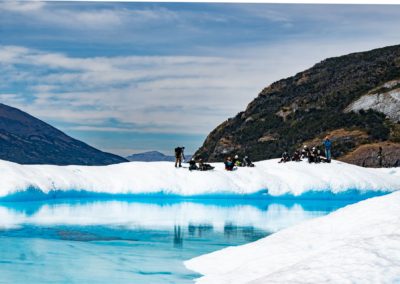 Big Ice – Walking above the Glacier 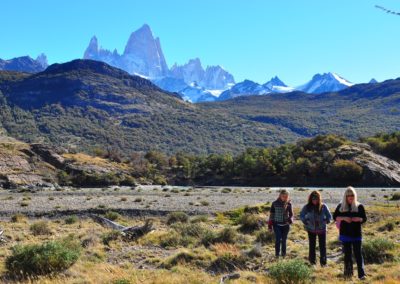 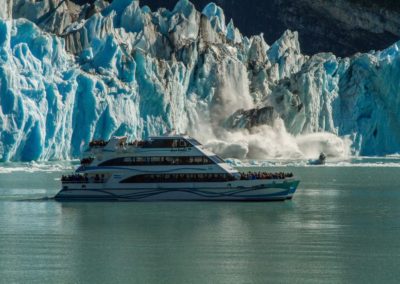